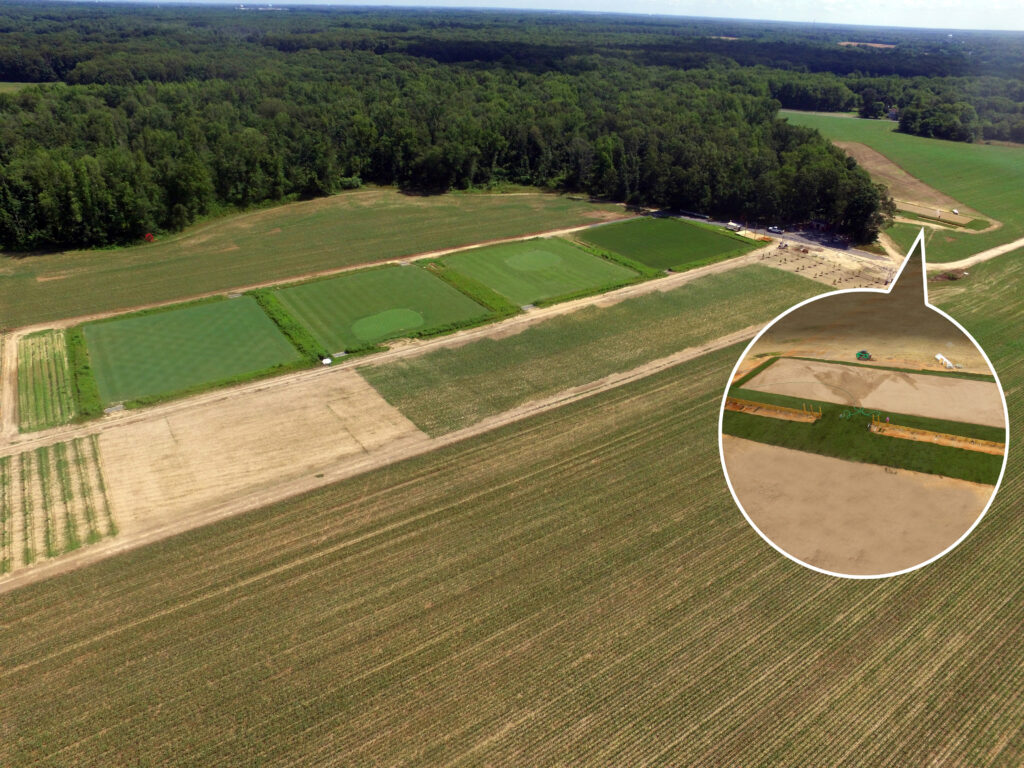 Pat Jones [00:00:01]: So this wasn’t all lollipops and ice cream. This was not easy to do, both between the process of trying to do something in one of the most inhospitable places in America, Jersey, tight end in the middle of a pandemic. So tell us about some of the highs and lows that you’ve been through.

Matthew Foster [00:00:20]: Oh, my gosh. How much time do we have, man? Well, it’s it has it has been not a comedy of errors as much. It is it has been a test of grit and will, which I think is what our customers go through, you know, daily, weekly, monthly, yearly. So you talk about being able to empathize. But I mentioned earlier in 18 and 19, we started construction 18. I mean, we literally got three inches of rain in two years. It we’ve been looking at this property for almost two years before we ever turned any soil at all. Never saw standing water on it. And then as soon as we got our seed down, we had standing water on it for two years. And oh my gosh, it’s just it’s just it was just one thing after another where it feels like it’s three steps forward, two steps back. And it’s felt like that most of the time. We actually had a really good window early in the season this year we had about eight or ten really good weeks and then that all ended with Fay. So we got construction completed on this completed, you know, still some detail finish work to go, but Yafei hit and that it feels like we haven’t dried out since.

What Was The Inspiration Behind The Farm?
How Will Research Be Conducted?
Will Superintendents Be Able To Visit?